„Renovation and Revitalization of The Historical Park in Lednické Rovne“

An opening conference on the „Renovation and Revitalization of The Historical Park in Lednické Rovne“ project was held on March 10, 2021, which was supported by grants from the EEA and Norway, the State Budget of the Slovak Republic under the "Business in the field of culture, cultural heritage and cultural cooperation" program

Rare guests performed during the program. His Excellency, Ambassador of the Kingdom of Norway, Mr. Terje Theodor Nervik, Representative of the Ministry of Investment, Regional Development and Informatization, Ms. Mgr. Natália Ďurková (via video interview), for KPÚ Trenčín Mrs. JUDr. Ing. Miroslava Šichtová and Mgr. Mária Ružôňová, on behalf of the Slovak project partner RONA a.s. Ing. Dušan Hajdík, Mayor of Púchov JUDr. Katarína Heneková, Mayor of Beluša Mr. Ján Prekop and Mayor of Dolná Breznica Ing. Lukáš Pekara. As part of the program, after introductory speeches and presentations, the invited guests took part in a short moderated tour of the historic park. After the tour, a small snack bar took place in the museum and gallery. Subsequently, a tour of the representative premises of spol. RONA a.s. with a product showroom in the manor.

Recording of the opening conference:

The „Renovation and Revitalization of the Historical Park in Lednické Rovne“ benefits from a € 999,789 grant from Iceland, Liechtenstein and Norway through the EEA grants. The project has been co-financend  from the State Budget of the Slovak Republic in the amount of 149,968 €. The aim of the project is to  "To restore and revitalise pavements, hypodrome, to cut down some woody plants and planting of new onces instead. A new mobiliare and new rest areas will be placed in the Historical park in Lednicke Rovne. A local Museum of Glass will be renewed and International Glass symposium artworks will be set up within the park. Glass manufacturing and the historical park will be propagated". 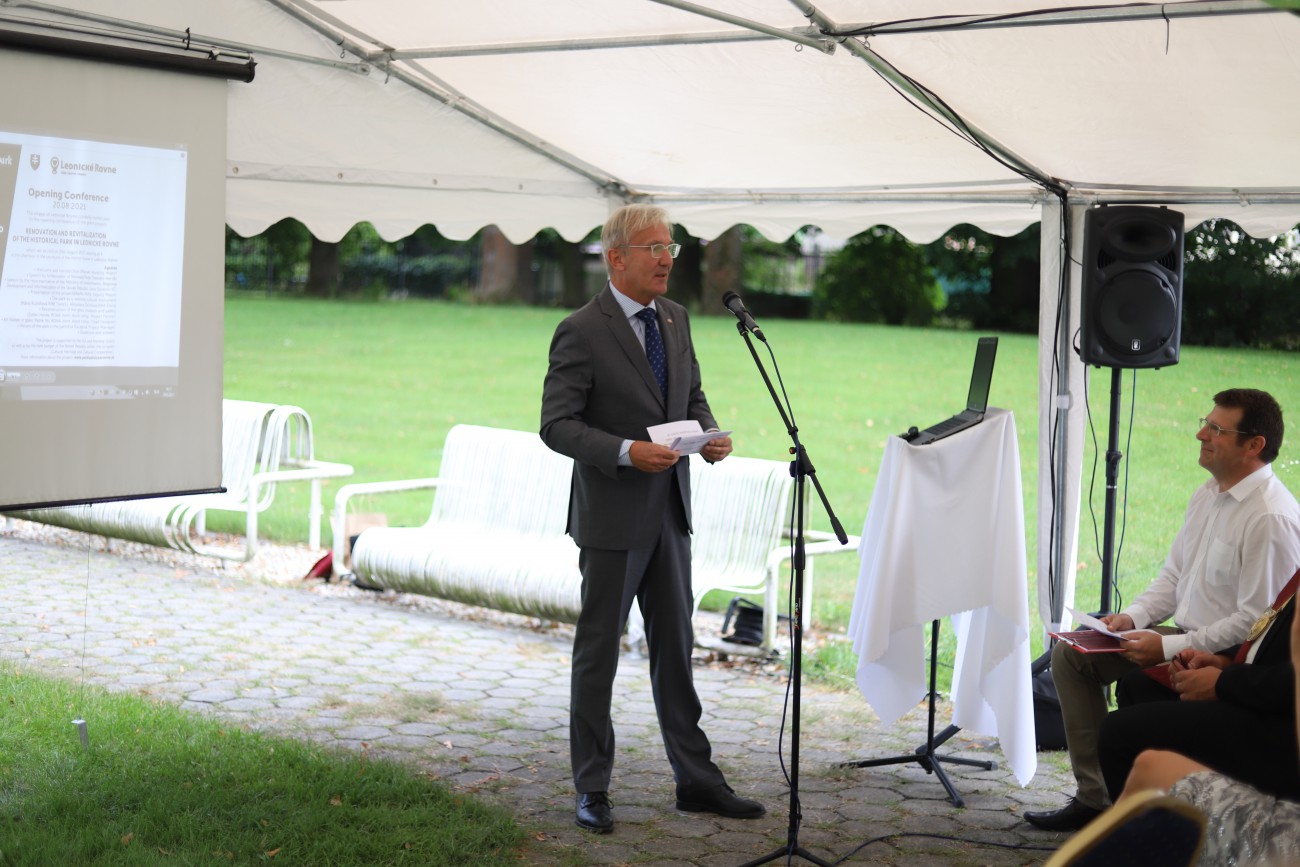 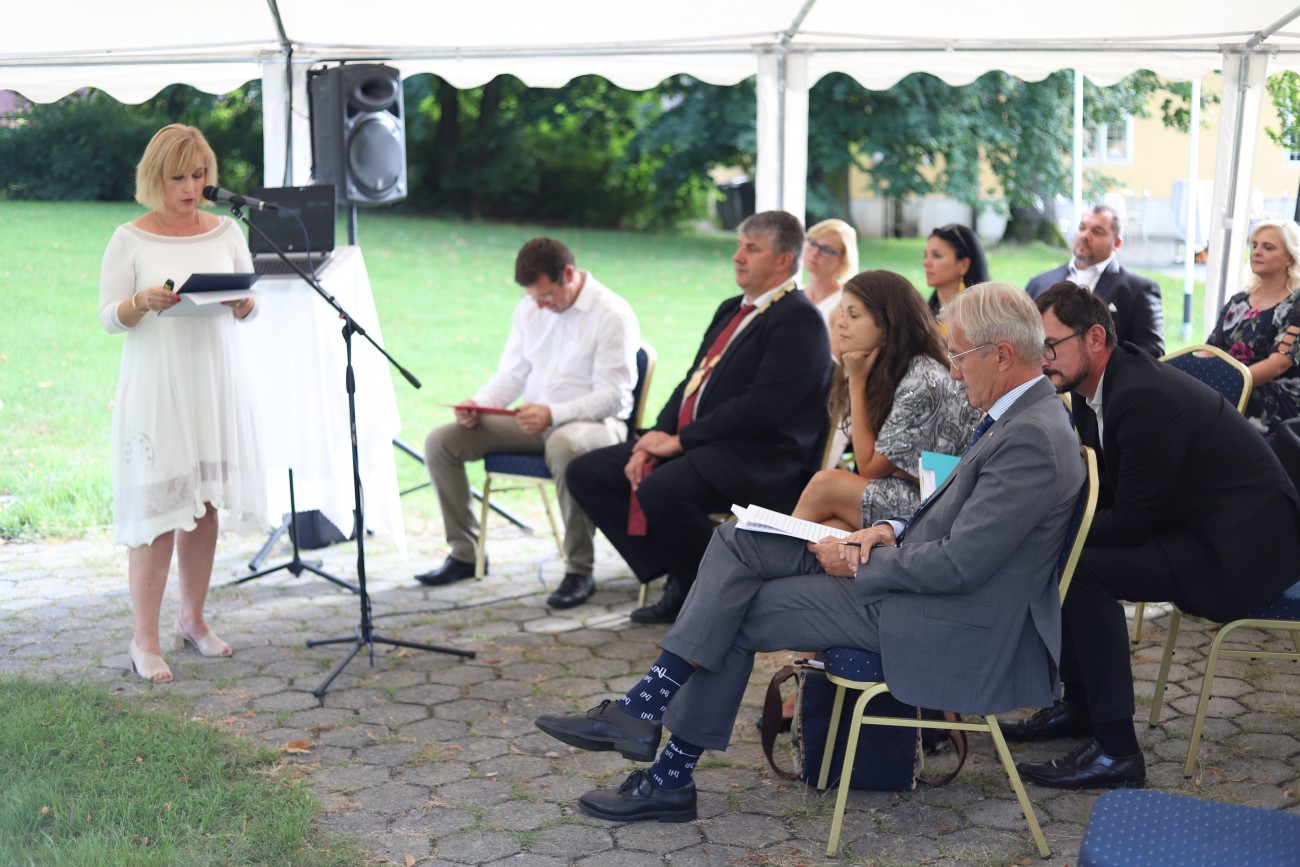 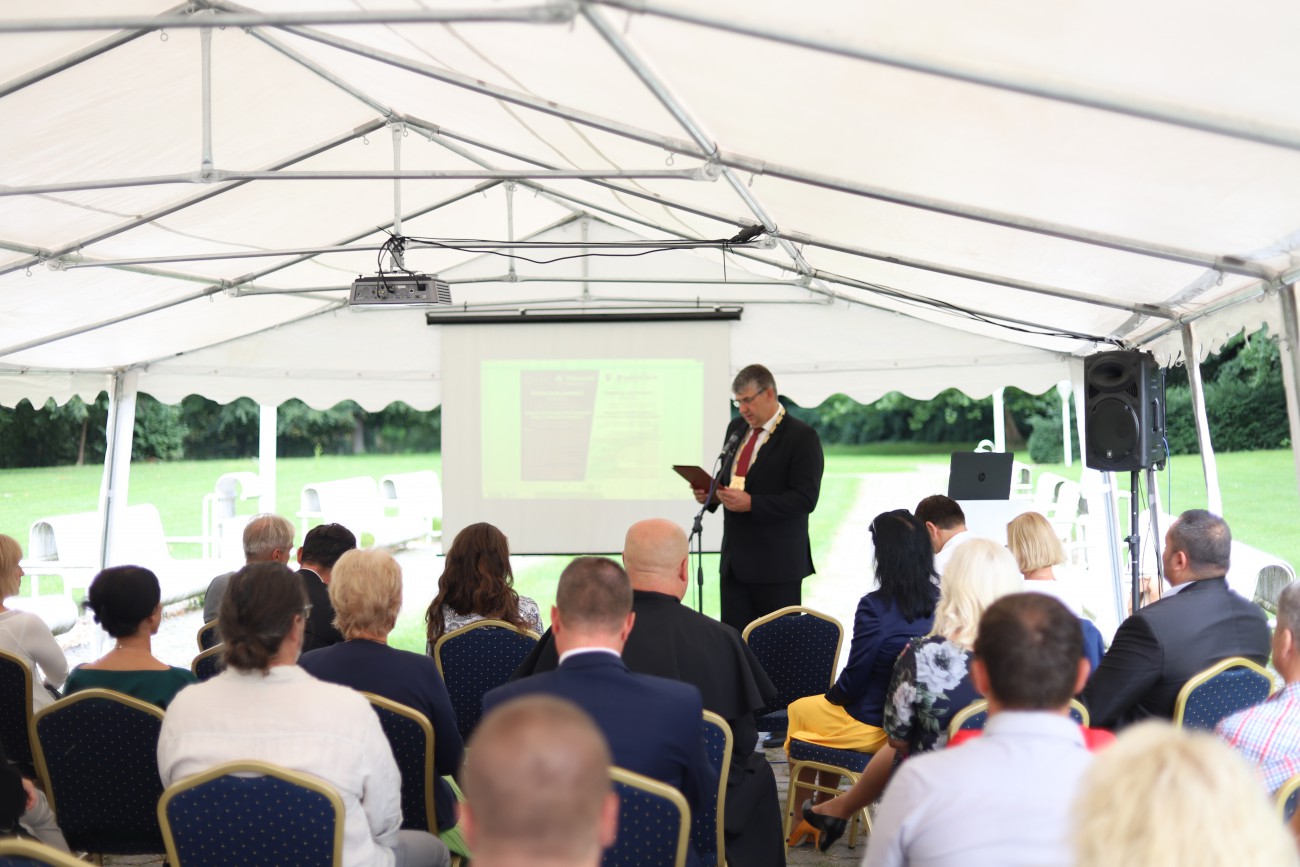 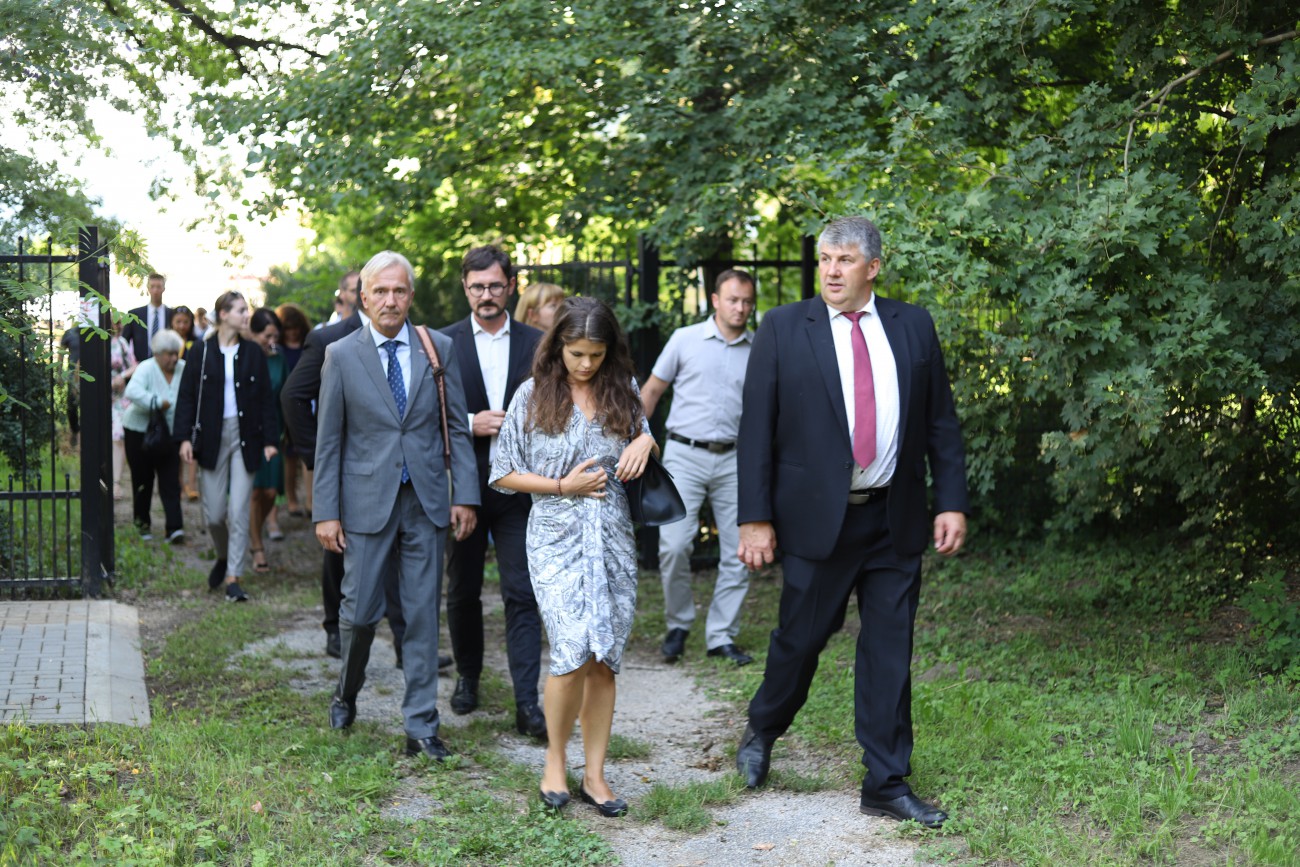